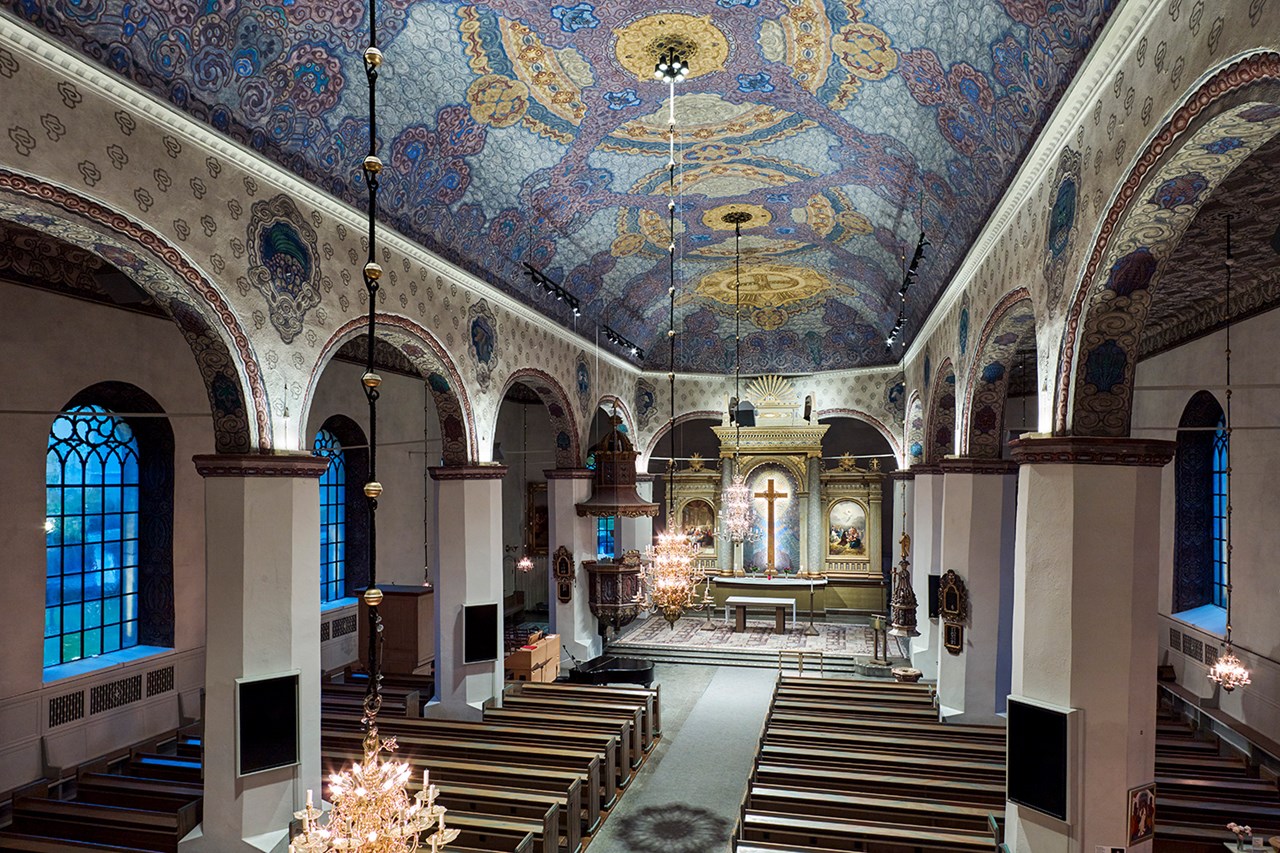 Although the technological properties of LED’s and traditional light sources are not directly comparable, the user’s demands for how the light from a good luminaire should behave, remains unchanged.

Colour temperature may vary from one manufacturer to another even if they report the same measurement. In addition, the colour temperature of an LED can change over time, which means that the value after several thousand hours of use will not be the same as that for a new product.

When LEDs are produced, their colour temperatures and luminous flux vary widely, making it preferable to choose from a limited assortment. Manufacturers sort their products into ‘bins’ according to their performance. The fewer bins your LEDs are selected from, the more stable the quality of the product. The closer the selection the more the supply decreases and the cost increases, therefore luminaire manufacturers tend to accept diodes from nearby bins as well.

The chromaticity of an LED product – that is, degree of deviation of its colour temperature – is defined in MacAdam ellipses in Standard Deviation of Colour Matching (SDCM) as per the CIE 1964 standard. The MacAdam system originates from the United States and ranks colour quality on a scale of 0 to 10.

Between 1 and 3 is it difficult to see differences in colour, but further up the scale it can have an obvious and negative disparities.The problems are greatest when lighting a white surface, or placing a LED strip very close to a white wall. The requirements for most other Indoor environments are usually around MacAdam 2-3 SDCM. For most exterior applications, a rating of MacAdam 5 SDCM is perfectly OK. By comparison, a T5 fluorescent tube from the major manufacturers is about MacAdam 4.

As a rule, the minimum MacAdam requirements are outlined below: 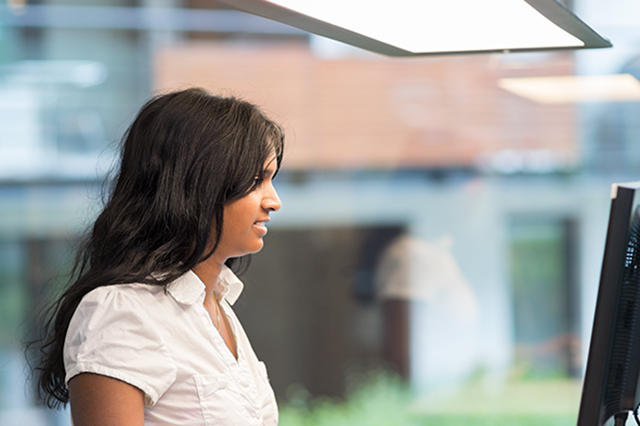 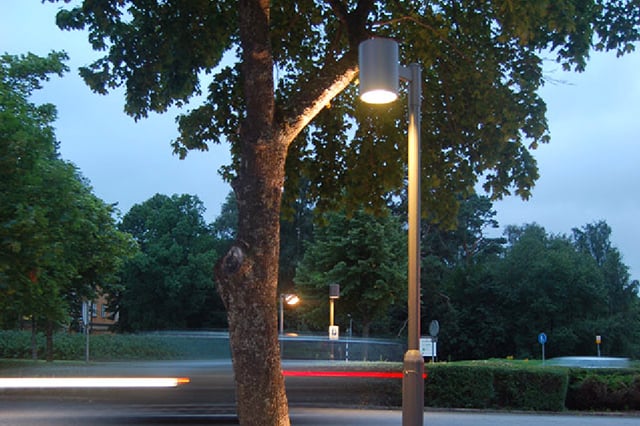 One of the key considerations is how the colour quality of a product changes throughout its lifespan. Some LED’s can maintain a very high colour quality for the first thousand hours but then deteriorate rapidly. The design of the luminaire is another critical factor, where insufficient cooling, or the LED being run too hard, can both have a negative impact.

How to create white light from a blue diode, or in the case on the right, from a cluster of diodes. On one individual LED, the phosphor covers the diode; in a module, the phosphor is placed on a plate that covers all the diodes in the module.

White diodes come in a wide range of colour temperatures, from warm white to very cold (2700–8000 K). Usually white light is created by applying a phosphor-based coating to a blue diode, either directly on the diode or on a separate plate over it. This coating converts some of the blue light to white light of various colour temperatures – a process that is reminiscent of how a standard fluorescent tube works. The quality of the light is determined both by the specification of the blue LED and by how carefully the phosphor is matched to the selected diode.

Colour rendition in LEDs is not exactly the same as in traditional light sources, but it is still described as Ra/CRI. The Ra scale is from 1 to 100 and measures the capacity of the light source to render colours. Depending on your choice of LED, the degree of colour rendition (Ra) normally varies from 60 to 95. A high Ra often produces a somewhat lower luminance.

Normally, colour rendition is measured using the CIE method on a scale of eight colours (see illustration). The Colour Rendering Index (CRI) is given as an average value (Ra), so it is possible for a light source to be good at rendering seven colours but not as good at the eighth. A complementary scale is called CRI 1–14, which contains six more colours. As the illustration shows, this LED cannot render the bright red colour, number nine, in an optimal way. In consequence, the average CRI 1–14 value is lower than the average for CRI 1–8. Regardless of the average value, we can see that the LED does not give an ideal rendering of the red scale.

Colour rendition can vary among LEDs from different manufacturers, but is linked to the spectral distribution of the LED. Therefore, an analysis of the spectral distribution can give us more information about the LED’s ability to reproduce colours. It is also worth noting that colour rendition can differ between a new LED and one that has been in use for several thousand hours.

The great challenge with LEDs is to keep glare within reasonable levels. It is not unusual that diodes and LED modules have a luminance (light intensity) of over 300,000 cd/m². In contrast, a standard T5 fluorescent tube has a luminance of 17,000 cd/m².

Luminaire developed for working environments are a careful balancing act between comfort and economy. From a financial stance, creating a naked LED module with a cooling unit and external driver would deliver the highest lumens to watts ratio. However, this solution would be completely impractical. The greater the efficiency the great the glare, a factor which should be considered in both the development and selection of luminaires.

In commercial environments the light from an LED or LED module has to be controlled by reflectors, lenses, or some other form of diffusing material. Lenses are usually directly linked to different manufacturers and the type of LED. The choice of reflector material or lens used is crucial to maintaining the luminaire’s efficiency while keeping the luminance sufficiently low.