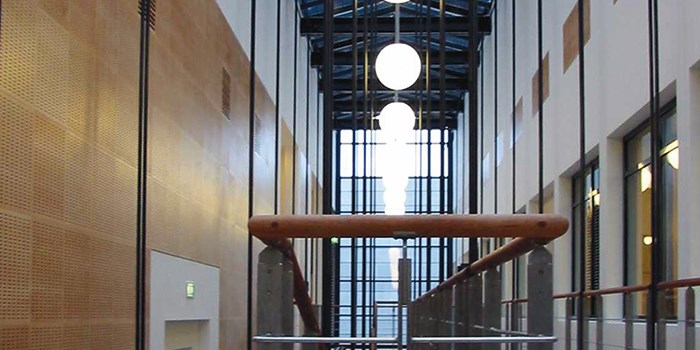 The affected luminaire types are pendant, ceiling and wall as well as any other luminaire with opal luminous surfaces. Luminance classification should be used as a reference to assess the desired luminaire in relation to the luminance of the surroundings and how they are experienced.

The luminance values documented in the tables have been measured square to the luminaire and make up an average value for the luminaire’s luminous surfaces. A luminaire range can be classified in several luminance classes depending on the output of the light source that the luminaire is fitted with.